The Prevalence of Vitamin D Deficiency in Impoverished Communities in Northern Lima, Peru

Objective: The purpose of this cross-sectional study was to measure the prevalence of vitamin D deficiency and insufficiency in a sample of impoverished adults living in northern Lima. It was hypothesized that more than 40% of the study sample would have deficient levels of vitamin D. The Endocrine Society defines deficient levels as
being < 20 ng/mL of 25(OH)D3, insufficient being 21–29 ng/mL of 25(OH)D3.

Conclusions: In this sample, nearly one half of those tested had deficient levels of 25(OH)D3, with the vast majority (97%) having less than sufficient levels. This study population also demonstrated an average BMI of 27.3. Further study is needed to clarify the role of vitamin D as a therapeutic and its relationship with BMI. 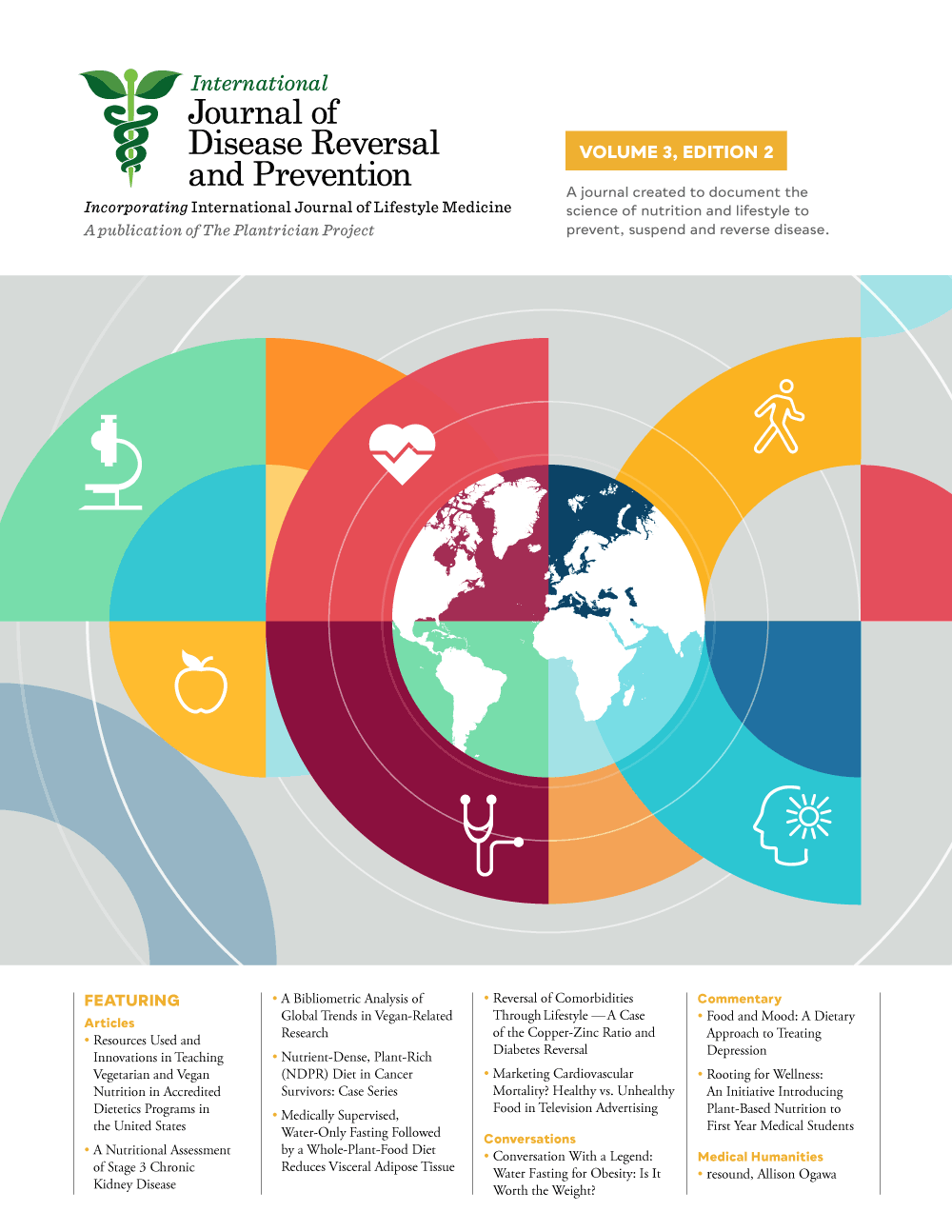 Help us keep the research free to all. Your donation today is tax deductible.

For assistance with preparing manuscripts for the Journal of Disease Reversal and Prevention, contact consultant

Services offered cover all stages of the scientific writing process, including writing first drafts of case reports or papers, editing, or submitting to the journal.